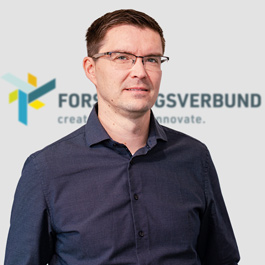 Martin Priesel is a graduate industrial engineer and works since 2006 in the transfer- and realization business. Since then he coached more than 1.500 researchers as part of several projects. It could be solicited 32 EXIST-promoted projects (60%) and were founded more than 51 innovative and technology-oriented companies. Further Martin Priesel is founding-experienced by his own with the founding of several clubs. As board member of the founder network "Gründerflair e.V." he represents the interests of the universities and research institutes nationwide and across the country. 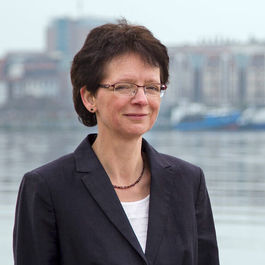 We use cookies that are necessary for the operation of our website; these are deleted after your visit. In addition, cookies from third-party providers are used, which require your consent in advance.